I hope you are getting to enjoy some downtime this week for the Thanksgiving holiday!

It also covers brief updates on the threat of Amazon, Patreon's payouts, the passion economy and a new report on how workers perceive the impact of technology

On to the note:

A/ Why you may find this useful: Introducing the Remixing Work blog and the Work Mixnewsletter​

While "the future of work" gets plenty of coverage these days, I aim to bring a valuable new voice to this topic in two ways: firstly by bringing together a broader view of the changes happening and secondly by leveraging my relevant personal experience.

You can read more about this approach and about me here and here.

If you know you are interested in the future of work, then this newsletter is for you.

But the future of work will affect nearly everyone; so, it is also for you if you are:

I hope the analytical perspective I bring by integrating these strains of thoughts will be useful to you will also appreciate the linked content. I look forward to hearing from you about whether I'm delivering on that goal.

B/ Whose jobs are at risk from new technologies? New report focused on AI-impacts

Brookings has a new report out on the impact of AI on jobs based on research by Michael Webb at Stanford University. Their main takeaway:

"AI could affect work in virtually every occupational group. However, whereas research on automation’s robotics and software continues to show that less-educated, lower-wage workers may be most exposed to displacement, the present analysis suggests that better-educated, better-paid workers (along with manufacturing and production workers) will be the most affected by the new AI technologies, with some exceptions."

AI exposure, not job replacement - How this translates into actual impacts on jobs is unclear. The underlying research methodology is careful to say it is estimating varying levels of “exposure to AI applications in the near future,” acknowledging this does not translate directly into what jobs can be replaced by AI.

The paper by Webb goes further to estimate potential job impacts and effects on inequality but does so with many caveats.

AI only, not all automation - As noted in the quote above, this report looks at the potential impact AI in isolation but other forms of automation are also rapidly being developed and deployed and tend to impact a different set of workers. How these effects add together and how firms and industries restructure in response is not obvious, making it even harder to draw any firm conclusions about job impacts.

Constrained by methodology (and assumptions) - Some of the conclusions seem hard to square with intuition, which may be due to the methodology. One anomaly that stands out is that Education scores the lowest of all industries in terms of exposure to AI (see chart below), which seems inconsistent with an industry that could be revolutionized by AI.

I'm not offering proof of that here, so I could just be wrong. But accepting that premise, there are a few ways the report can miss this opportunity.

The report estimates exposure by comparing the overlap between the capabilities of AI technologies (based on patent filings) with the requirements of jobs (based on Department of Labor job descriptions).

Therefore, the Education estimates may be off because:

​What then to make of this report and the many future similar ones to come? I wouldn't put much weight on the conclusions for any individual jobs or groups of jobs—there are too many other factors at play.

But these reports are helpful to see how one set of assumptions flows through to a set of implications and to think through how those implications would change with different assumptions.

And this report shows clearly that a broad set of jobs are likely to be impacted by AI, including a set of higher paying jobs that have largely escape the impact of earlier automation technologies.

​Full Brookings report (PDF) - "What jobs are affected by AI?"

One of the key themes at Remixing Work is how the relevant definition of scale is changing for many industries. As I noted in "How to think about the Future of Work?":

"In many industries like the internet and retail, the largest players have a scale that never existed before and those largest players are gaining share. In the 15 years from 1997 to 2012, the market share of the 4 largest retail firms nearly doubled from 7.9% to 13.5%. At the same time, completely new business models are possible for small, niche players, e.g., top YouTube influencers who earn more than $10M per year. In contrast, the prospects for the mid-scale players in these markets are somewhat grim. This represents the emerging barbell structure of many industries--massive scale on one end and micro scale on the other."

Spotify's role in the music industry is a great case study for examining these trends in action. I recently listened to Spotify's CEO Daniel Ek in conversation with Patrick O'Shaughnessy on the Invest Like the Best podcast, where Daniel talks about what scale means at length.

"You have to either play for being a niche, which can be incredibly profitable if you do it well, or you have to go for scale, and that scale has been completely redefined to a much larger scale than most people would have ever imagined is even possible."

"We believe our market we are going after is audio and that's going to be at least a billion, probably two or three billion people around the world that would want to consume some form of content like that on a daily or weekly basis. If we're going to win that market, we have to be at least a third of that market. So we probably have somewhere between 10-15X from where we are now of opportunity left"

He also explains why that quest for scale doesn't mean that Spotify is going to go into original content for music and how his perspective on scale implies tough strategic choices for companies like H&M.

Listen to the full Podcast here (site) or here (Apple)​

PDW: This kind of competition is unavoidable today for successful consumer products.

2/ Patreon, a platform that powers subscriptions for independent creators, announced it has made over $1 billion in payouts to creators

Read: "Tracking Patreon’s March To 4M Patrons, $1B In Payouts" at Crunchbase News​

"Whereas previously, the biggest online labor marketplaces flattened the individuality of workers, new platforms allow anyone to monetize unique skills. Gig work isn’t going anywhere—but there are now more ways to capitalize on creativity. Users can now build audiences at scale and turn their passions into livelihoods, whether that’s playing video games or producing video content. This has huge implications for entrepreneurship and what we’ll think of as a “job” in the future."

PDW: These developments are exciting because they are creating new paths to have (a) a viable career in traditionally creative fields; and (b) enabling more creative career paths in areas not traditionally seen as creative, e.g., enabling a teacher to start their own virtual teaching business and developing their own curriculum.

Read: "The Passion Economy and the Future of Work" at a16z​

The starting point for the report is two observations:

"Technological change will disproportionately affect those who are already struggling to secure a stable foothold in the economy. Without a concerted effort to redesign the rules of the game, most workers will continue to be excluded from prosperity."

PDW: Based on 40 interviews with workers, the report helpfully gives voice to the challenges and anxieties workers are already facing. However, robust policy recommendations require a systems view and a broader set of inputs. 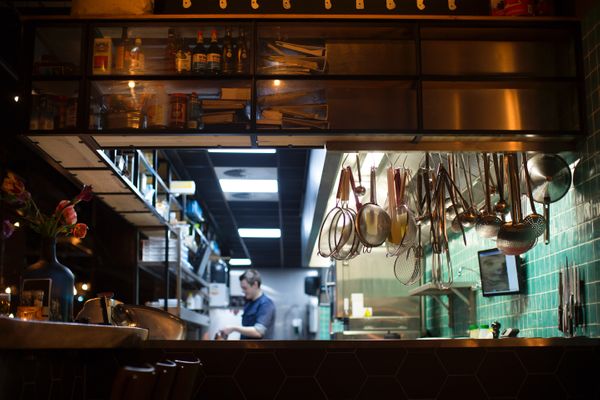 One of the most exciting trends shaping the future of work is the democratization of scale across more sectors: new platforms are emerging that give small businesses almost instant-on access 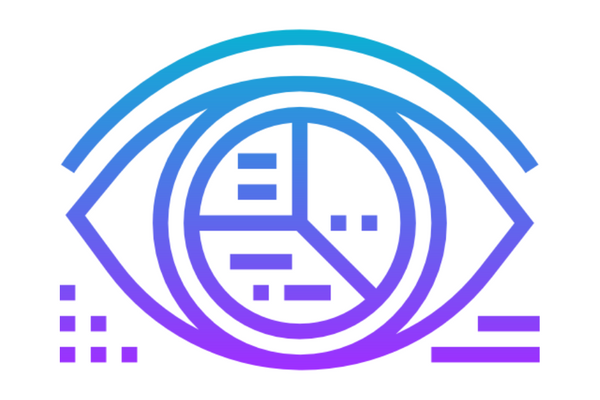 Without a doubt, the nature of work is changing in many visible ways. Tools we use communicate and collaborate every day, from smartphones to Google Docs and Salesforce, did not